All the latest news & Gossip about Craft Beer & Beer Across India

Gossip is defined as “casual or unconstrained conversation or reports about other people, typically involving details which are not confirmed as true”

When it comes to Craft Beer & Beer, there are several rumors floating around – some of which are true and some just have some masala added to otherwise mundane news.

As a Craft Beer enthusiast, I get a lot of information from various sources – brewpub owners, consultants, brewers and so forth. Sharing this with all of you is something I hope all of you enjoy reading.

If you have anything to add, please comment and make this interactive!

This post will be updated at least once in a quarter if not bi-monthly.

There are several new brewpubs have opened their doors in  2017/2018 across the city.

If you know of more projects under construction, drop me a line! Cheers.

Here’s a sneak peak of the facility in Hoskote during my visit there in May 2017. Stay tuned for a detailed look at all the features at the facility & more.

With the facility they have, we can expect a lot more Beers on tap as time passes by. Bangalore’s Beer Geeks are eagerly waiting the same award winning IPAs found at Brewsky to make their way into the Geist lineup.

Geist now supply their kegs to over 50 plus outlets across Bangalore.

You can find out where these outlets are on their webpage – http://www.geist.in/locations/

Yes, it’s official Bangalore! Toit have a new production brewery under construction in Bangalore. Eventually when ready in 2018, this brewery will start to supply outlets around Bangalore with kegged Craft Beer similar to the model Geist follows.

This is just great news for consumers across the city. It is not entirely clear whether Toit will set up their own exclusive Taprooms across the city and/or distribute to other outlets but whatever the case maybe, Kudix club loyal fans, this is worth the wait!

Kerala is all set to get a Microbrewery policy we are told sometime during the first half of 2018. Update – this has been stalled.

If this is indeed the case, we will brewpubs springing up at hotels such as these. What an exciting time for Kerala.

There’s quite a fair bit of activity in Maharashtra with several new projects in the works.

Hyderabad now has 11 brewpubs in total after these 5 new brewpubs have entered the scene. We hear that number will go up to 10 this year.

Brewpubs already open include – Hylife, Over The Moon (OTM), Zero40 Brewing, Prost and the 7 recently opened brewpubs are:

The second brewpub in Vizag has opened its doors.

The state of Odisha gets its first brewpub in the city of Bhubaneswar.

Mad Mule has opened its doors and is expected to be brewing shortly. Equipment by Ambicon.

The Beer Cafe has launched a few innovative products:

Arbor Brewing Co’s founders Matt & Rene Greff have recently moved to India from Michigan. I had the pleasure of meeting Matt at Arbor along with India MD Gaurav Sikka recently. (Also pictured is Independence Brewing Co’s co-founder Avanish Vellanki  who was visiting from the US)

White Rhino Draft – You’ll soon be able to find theirs on taps in Delhi/Gurgaon shortly.

Possibly one of the worst Beer releases in India, this strong, flavored ale bares no resemblance to a Pale Ale let alone an IPA. It’s a clear sign that Bira is certainly not Craft Beer with the use of several flavorings and adjuncts and is on a mission to target the masses keeping production costs to a minimum. They certainly are being very “Crafty”

Witlinger have no changed their logo. Now bolder and brighter with a British Bulldog as the mascot.

With a brewery in Bhubaneswar, Canadian brewery Toronto Ale Brewing Co has just launched it’s line, Sir John Strong Beer in Bhubaneswar and will slowly market the product to other cities.

“Sir John Strong beer has the unique blend of Canadian ingredients along with European hops that gives it it’s smooth alcohol taste and good body.  Tried and tested in Canada, Sir John strong beer is pleasantly crisp and easy to drink”

In the meantime, the guys behind Pivo, have brought in German brand Valentins:

Brewed in the town of Primasens, close to the border of France this Hefeweizen is brewed according to the Reinheitsgebot (German Purity Law). The result is a light, classic German Hefeweizen that’s easy drinking and refreshing.

From the same stables that brought you Happy By Thirsty comes a new variant Simona which is a traditional German Hefeweizen.

Now available in Mumbai and will be in other cities shortly.

These 2 offerings from St. Peter’s are now available in Mumbai via the Yeast India Company – A Cream Stout and Black IPA.

Chimay makes a return to India and we have Delirium Termens inbound, as well. Stocks should be available in New Delhi and Mumbai within the next few months.

Hit Extra Cold Lager has arrived from South Korea to India for the first time. It’s a pale lager that is brewed, fermented and filtered at very low temperatures, resulting in a light, clear, clean and crisp lager.

A cult classic in the US, a Belgian style Wit brewed by the Blue Moon Brewing Company (Owned by MillerCoors) has finally hit Indian shores.

The Hefeweizen is India’s number one preferred “Craft Beer” style and importing one from Germany whilst keeping pricing competitive would be well received. Designed to compete against Hoegaarden even though technically not exactly the same style although wheat based.

The trio of Mexican lagers/light lagers would be to keep Corona in check. Affligem is to keep Leffe in check and finally we get a proper Irish Dry Stout and a Cider!

Our hope is that UB would push for draft versions to help improve beer selection in its home state of Karnataka. 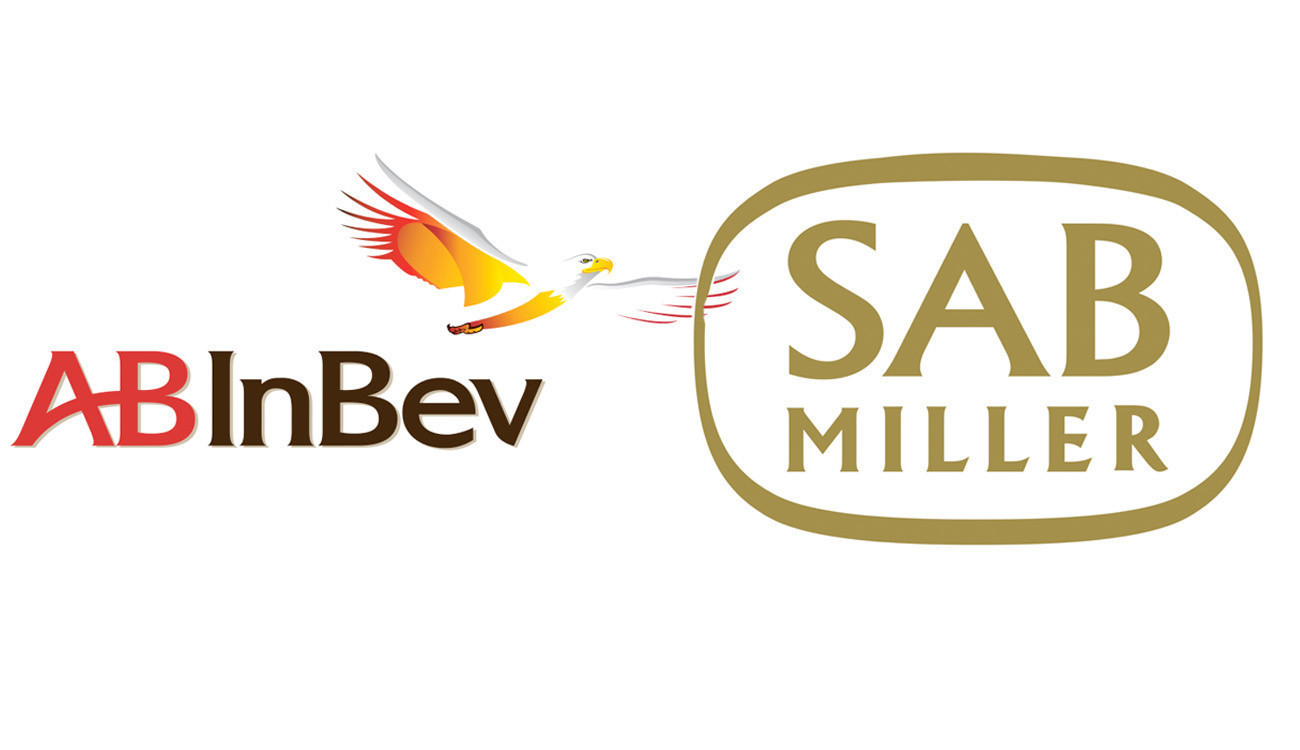 Black Fort – another new "strong" lager to hit the shelves in Karnataka. 8% ABV. Brewed by Som Distilleries, MP. . Pale lager with aromas of rice, corn predominantly with good carbonation and head retention and a creamy head. . On the palate whilst chill, rice/corn, warming, no unpleasant sweetness or bitterness however as it warmed, green apple on the nose and palate which is a tell tale flaw. . On warming, you get a wiff of some fusel alcohols. . Overall smooth and easy to drink but once again those fusels and the green apple make it less desirable. . #talesoffroth #beer #blackfort #som #somdistilleries #strongbeer #beergeek #lager #instabeer #beergram #beerstagram #beertography #india #mp #madhyapradesh

If commercial breweries are really interested in the Craft Beer segment, introducing a line of premium strong beers isn’t really going to target that demographic. Consumers are looking to get away from the mundane selection of lagers and strong lagers today and are slowly gravitating to beers with fuller flavors.

Why doesn’t a brewery come out with a flavorful Blonde Ale for example or a light Farmhouse Ale? Perhaps they will once the Craft Beer market really starts to eat into their market share.

The good news is that consumers will have more imports to choose from. Given India’s climate and the lack of cold chain options/hindrances, imports will have to be delicately handled to maintain their optimum flavor profiles (ie. steps are needed to prevent oxidation and skunking). We have a long way to go to fix that!

Overall, it is great to see such a focus on Beer across India. Let us hope that this can push up the per capita Beer consumption in this country, one pint at a time.

All Images Courtesy: The Internet & All Respective Brands

What Do You Think? Cancel reply

This site uses Akismet to reduce spam. Learn how your comment data is processed.

Seek and Ye Shall Find!